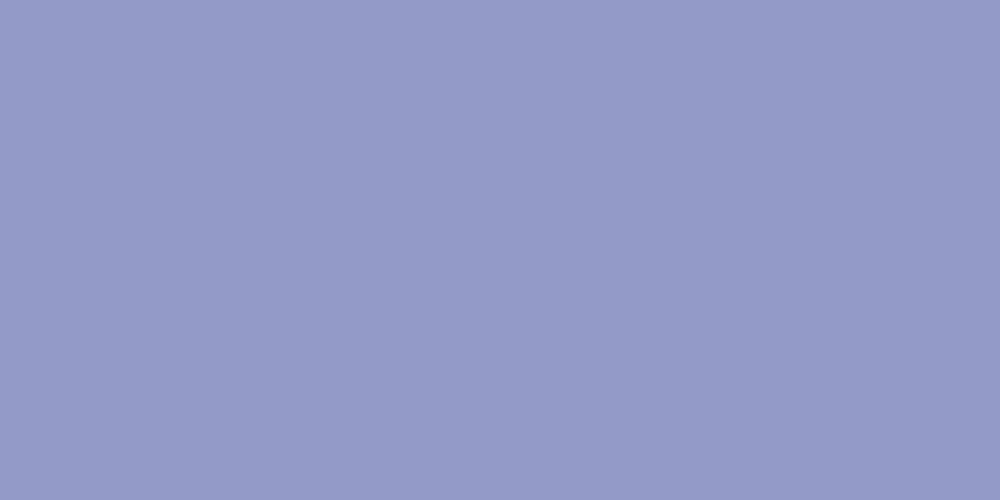 We aim to provide expert services to support and empower victims of violence within a network of partnerships with all necessary role players. 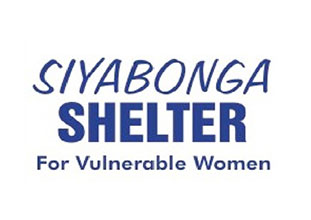 In 2008 a need for a place of safety for vulnerable women and children was identified by role players (including SAPS, DOJ, Siyabonga and community members.) These role players started a campaign to break the silence with regards to domestic violence. Attempts were made to address this need. These attempts, however, fell short of addressing and answering the cry of vulnerable women and children in various communities. For this reason, Siyabonga answered to the call of the Department of Social Develop- ment and Siyabonga Shelter opened its doors in October 2013.

Provide expert services to support and empow- er victims of violence within a network of part- nerships with all necessary role players.

Miss Zee (19 years old) came to live with her aunt in Vredenburg following the death of her grandmother in Cradock. She left her 2 year old son behind by his father and (paternal) grandmother in the Eastern Cape. Her aunt had promised her a better life in Vredenburg also promising to help her to complete her schooling as she had to drop out because of the pregnancy with her son. She arrived in Vredenburg to find that she was lied to. She was used and abused as a domestic worker – cooking, cleaning, washing and dressing their minor children and taking them to school. She wasn’t allowed time to socialise or to have friend. She was beaten, scolded and shouted at if she did not meet their unrealistic expectations.

Miss Zee entered the Shelter on 20/03/2014. She was an emotional, quiet and shy woman upon entering the Shelter. She felt rejected and had no family to turn to. Miss Zee attended the programmes presented at the Shelter and was open to the guidance and assistance given by the staff. As time progressed, she became more vocal and was able to start “dreaming” and planning her future. She grew in confidence and contacted her son’s grandmother with whom she was not able to have contact because her aunt had isolated her from them. The grandmother consented to her returning and was overjoyed that she contacted them.

Miss Zee returned to the Eastern Cape on 23/06/2014 and was reunited with her son and his paternal family. After spending some time in the Eastern Cape, she moved to Cape Town where she started working and lives in a flat of her own. Since she has left, she has visited the Shelter on occasion to convey her gratitude towards the staff and the opportunity she had to live at the Shelter.