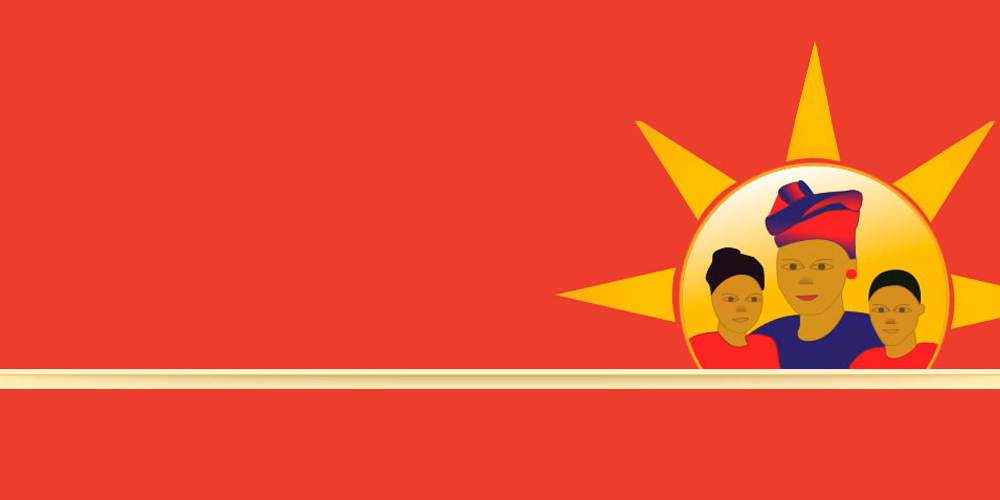 The organization was established after it became clear that the problem of violence against women and children represented a critical obstacle to development in township communities.
When Ilitha Labantu the brain child of Mandisa Monakali, started it was the only organization in the Western Cape
that served to empower township women and to address issues related to domestic violence, political violence
and abuse of women and children’s rights.

The organization developed of community work conducted by handful of committed women from the township.
Ilitha Labantu has now grown and has established satellite offices in five provinces in both townships and rural
areas. Ilitha is the only organization in the area that provides this service in an accessible way because of its
location within the residential areas of its target group in a language that is understandable and used by survivors.
There are other organizations in South Africa that render services of similar kind. However, their services are not
easily accessible to many survivors of violence in the townships and rural communities.

To assist in the elimination of all kinds of domestic violence especially those that occur in the domestic domain where the ideology of privacy is strong.

Any women, with or without children, who has been physically, emotionally, verbally, financially, psychologically or sexually abused.

A lady that approached our organisation escaping from an abusive husband who was not maintaining the family while employed as a security guard. The lady was not working and had two children. The elder boy was 8yrs and the youngest was 3years old. Her husband was financially abusing her because he would use his monthly salary on liqour and have no money to go to work the following month. This used to frustrate her as she did not have any income of her own and decided to leave him.
We accommodated her at our home while assisting her with legal processes in applying for maintenance from her husband; we offered a psychosocial support through counselling to improve her psychosocial well-being. The 8yr boy was schooling at Bishop Lavis Primary and we supported him with transport to go to and from school.
While the client had come to terms with her situation and started realising that she needed to do something for herself, we referred her to The Clothing Bank to learn an entrepreneurial skill. She fared well and started her own clothing selling business. This assisted her to realise a skill that she never thought she possesses. After six months she went back home to stay with her husband. She stated that she was successful in her business and repaid the loan of R500 that was granted by The Clothing Bank in two months.
She was able to contribute towards maintenance of their common home. She felt that her dignity and marriage were restored and her husband was able to discuss financial matters with her and plan ahead of what needs to be done at home on a monthly basis.